The handover of the water and sanitation projects for three schools was completed on January 21 2015.  These projects were funded by  a District Rotary grant through the Rotary Club of Victoria with additional contributions from the Rotary Club of Nanaimo.
A training session was held for teachers and students in cl 4 -8 in each school. We crammed over 300 children into one room in the afternoon heat. A thorough explanation of the use and maintenance of the toilets was given as well as guidelines for the use of waste matter in agriculture. 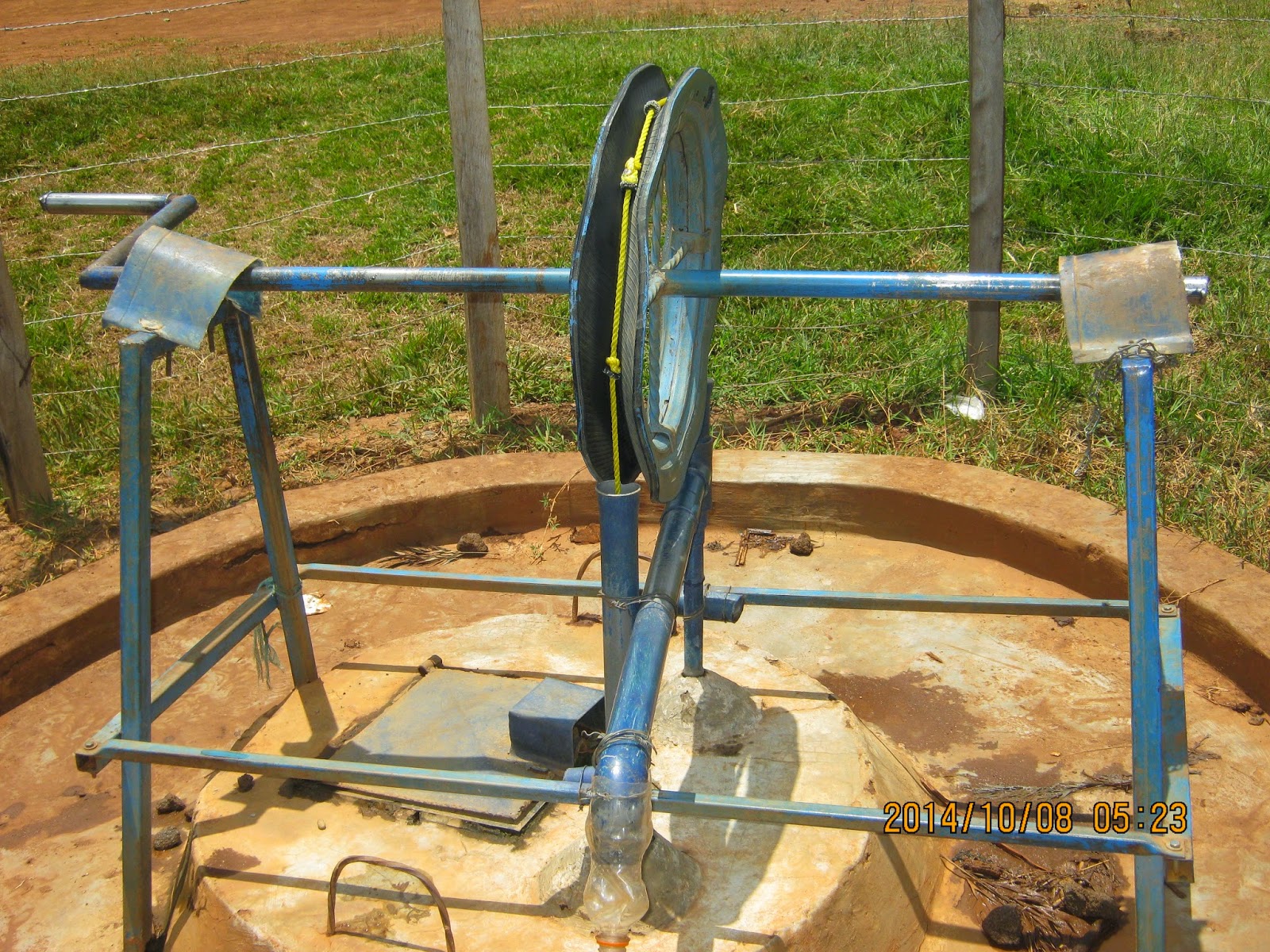 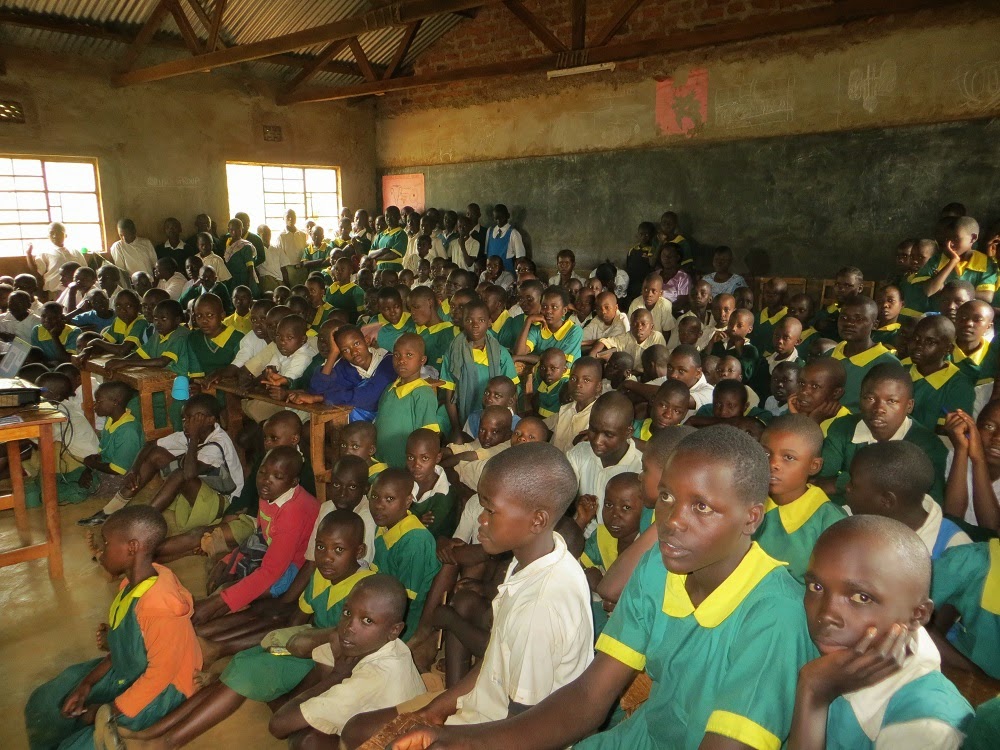 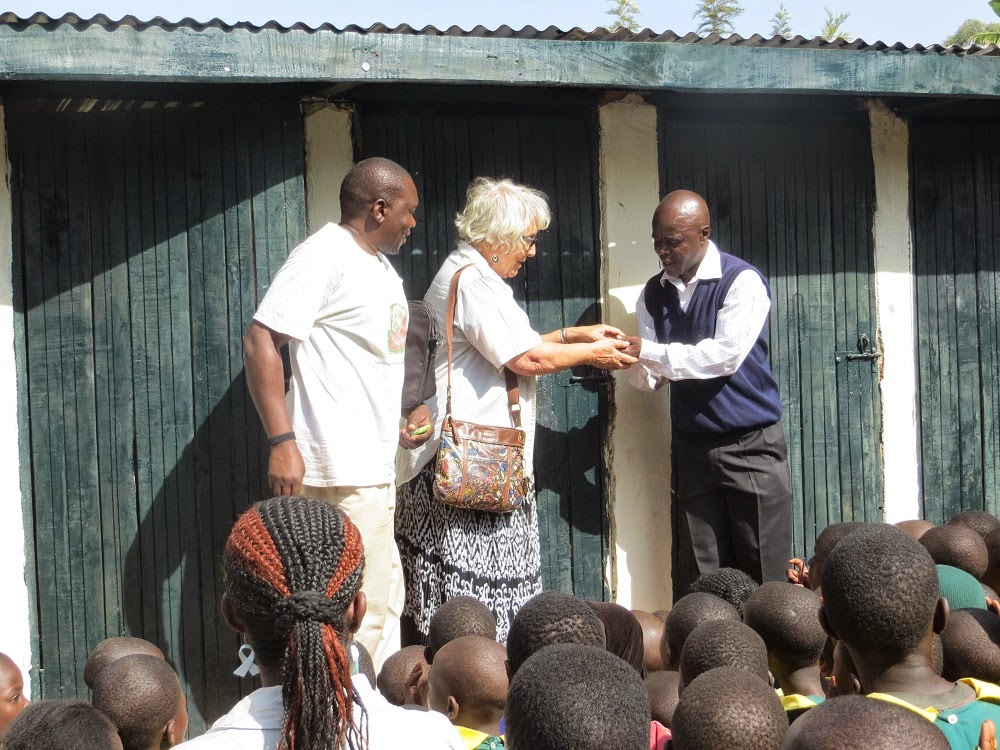 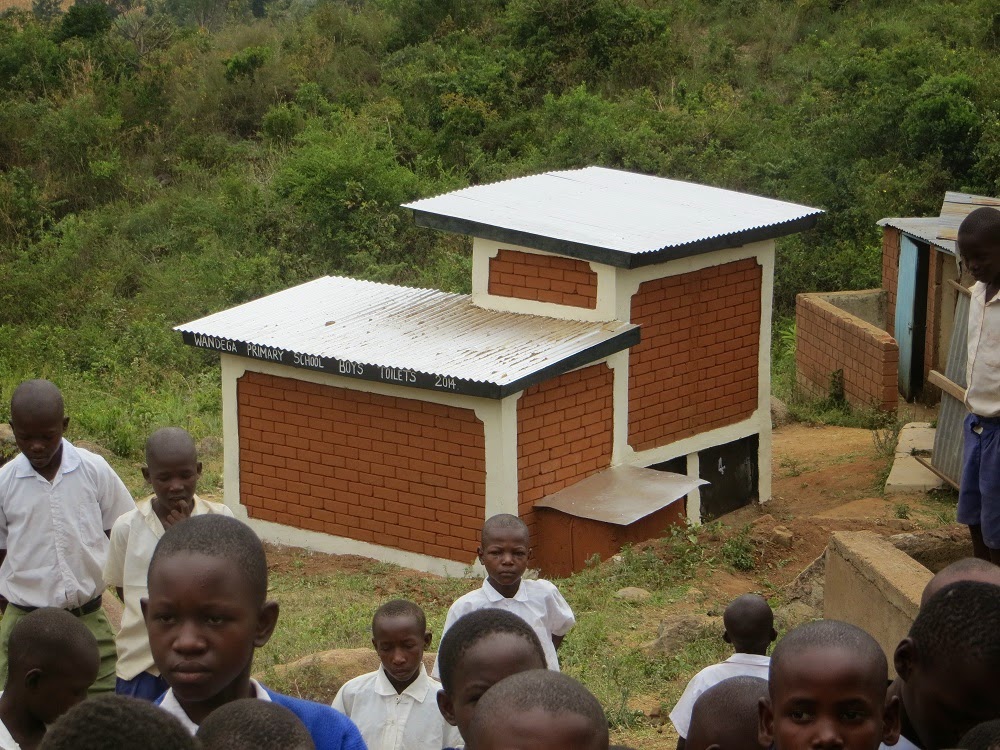 I hesitate to decide what to call this post It should be 'Death stalks people constantly'.  Last year, the Head Teacher of one of my schools, a committed woman who eagerly cooperated with any project that would enhance her small, rural school, died suddenly. She was asthmatic, her inhaler was empty and she lived in a rural area with no transport at night. The Deputy Head took her place and just before Christmas he died too. He was HIV positive. As children return to schools after the strike, a matatu (small bus) blew a tire and rolled, killing three secondary students among a number of others. On Wednesday morning this week we heard that the young principal of a school where we have initiated many projects died after a short illness. We still don't know what killed him. And these are only the ones reported or who touched us personally.
Posted by TEMBO KENYA at 6:53 PM No comments:

Our visitors last September who came for the Math program brought us some donations from friends for books. As the school year starts (delayed because of the strike) we delivered the books to the two selected primary (elementary) schools, Mwiyenga and Shisango. The schools have so few text books (one to five students is aimed for but seldom reached) which is one reason I would like to start the tablets project where all text books and story books are loaded on at a vastly reduced price. (www.worldreader.com) .
The schools are embarrassingly grateful for even such a relatively small donation and unpack them with oohs! and ahs! of delight. 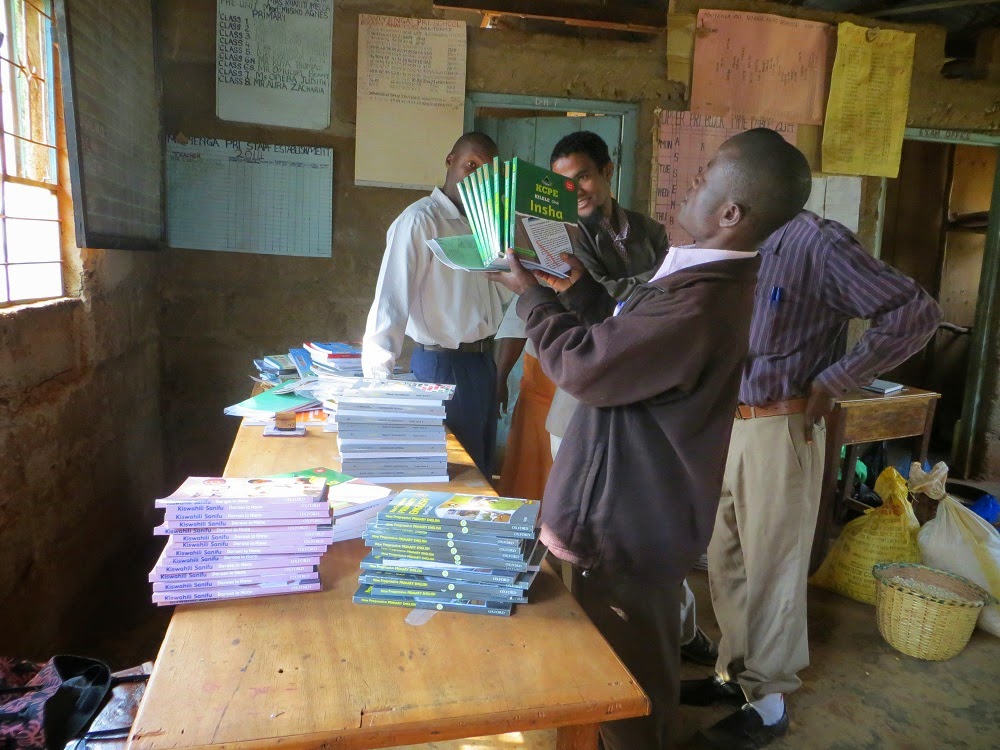 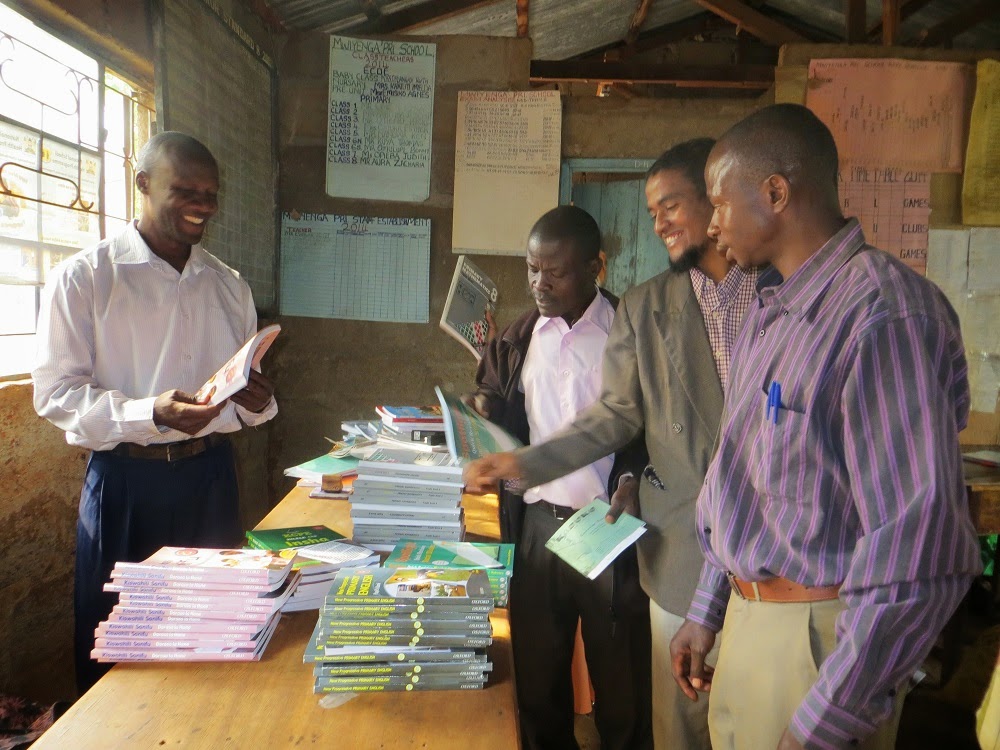 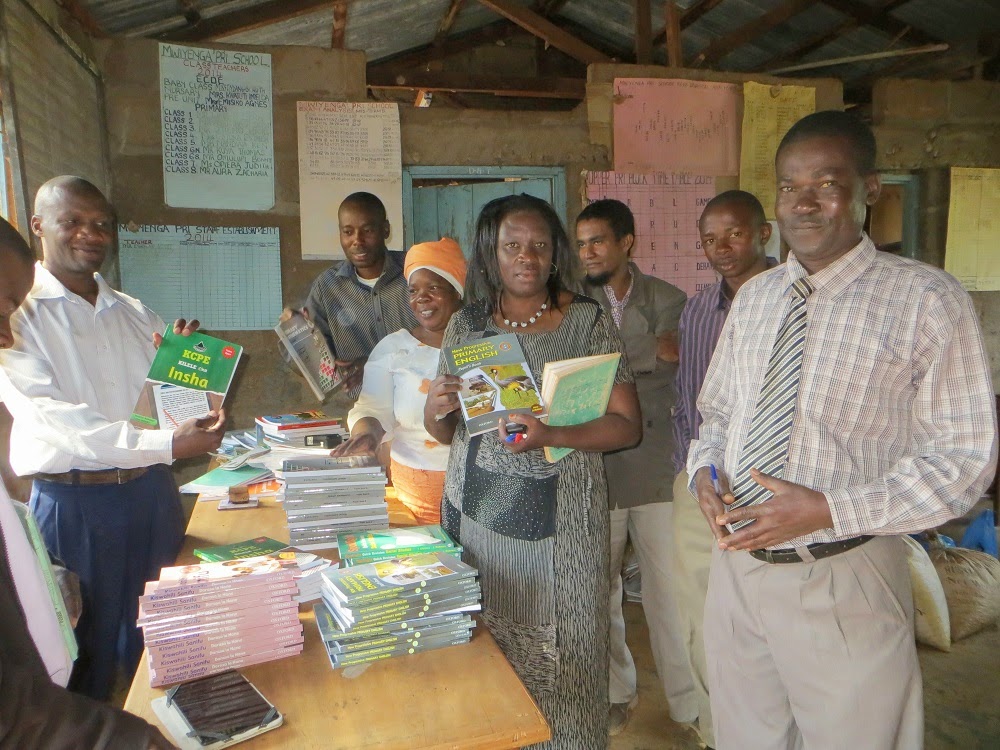 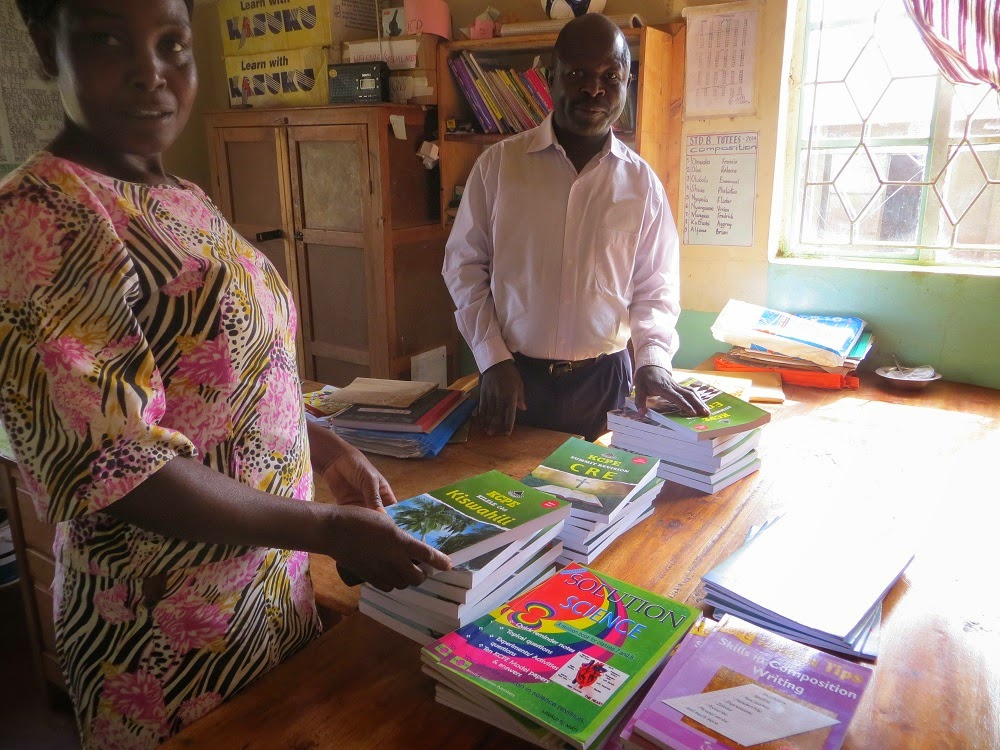 Posted by TEMBO KENYA at 2:23 AM No comments:

The fencing is finished and a plaque was installed (it will be made firmer later) recognising the contributions. It is now dry season and we have a major crisis with water. The pond is getting low and we lost a few fish. We tried to get a city water bowser (at a cost) but they cannot come for two weeks because of the high demand.
We received some funding for water and are thankful to be able to use is to repair a broken pump in a well on the school grounds and thus pump water to the pond. It should take about a week.
I am attaching a shot of the plaque, The head teacher and chairman of the parent committee (who has been feeding the fish during break) and the group assessing the possibilities of rehabilitating the well/ We thank your club again for their generosity. 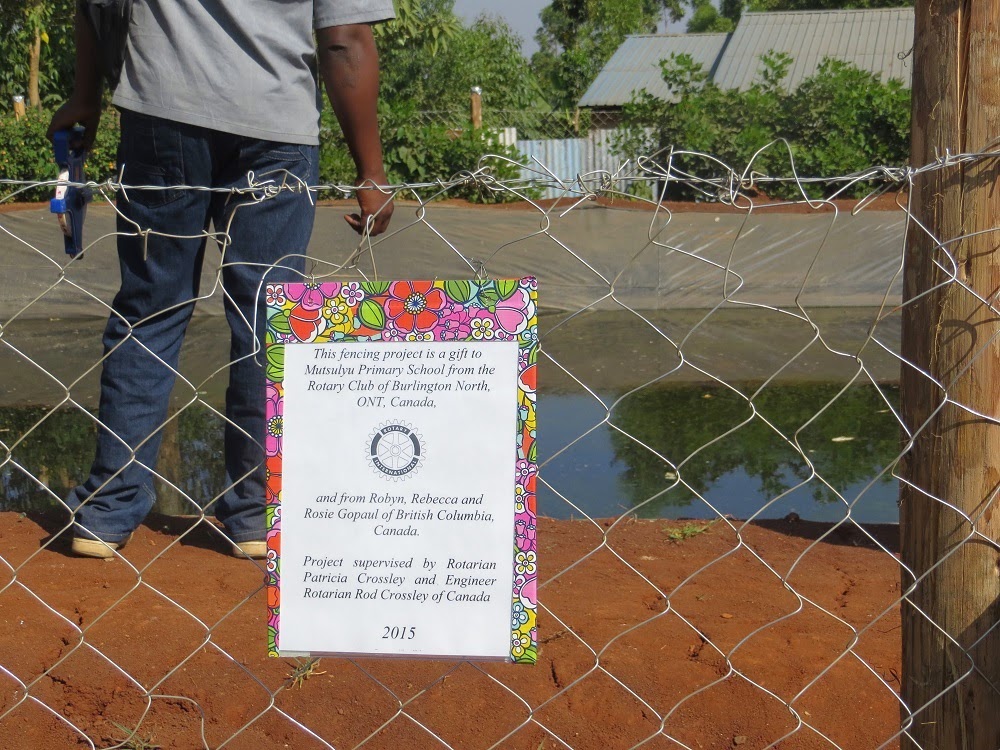 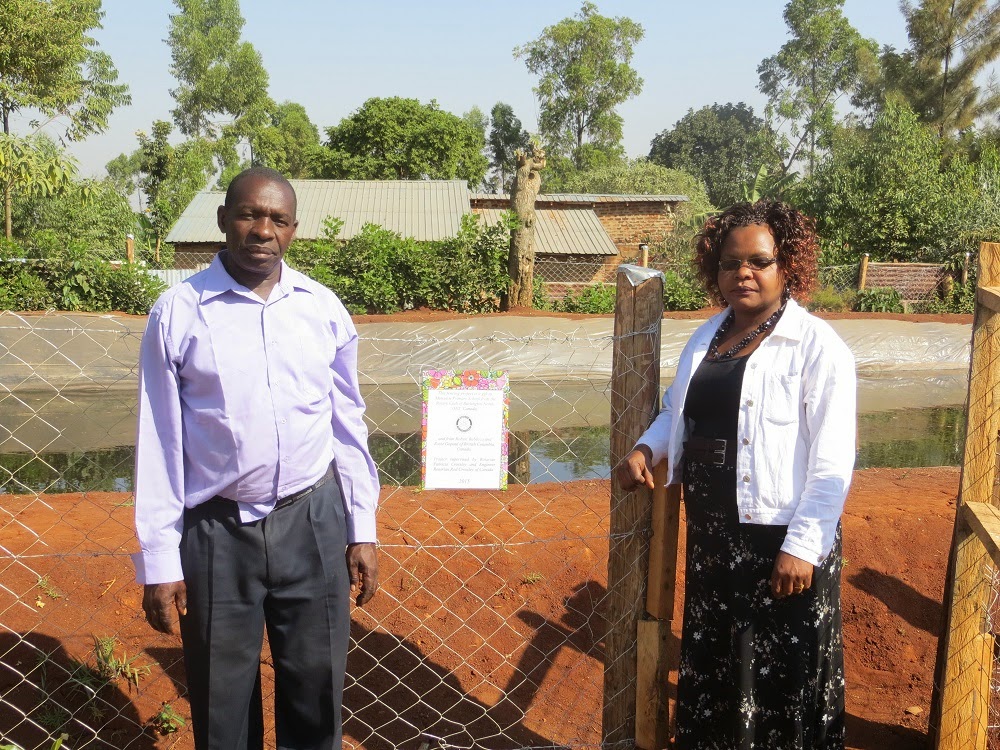 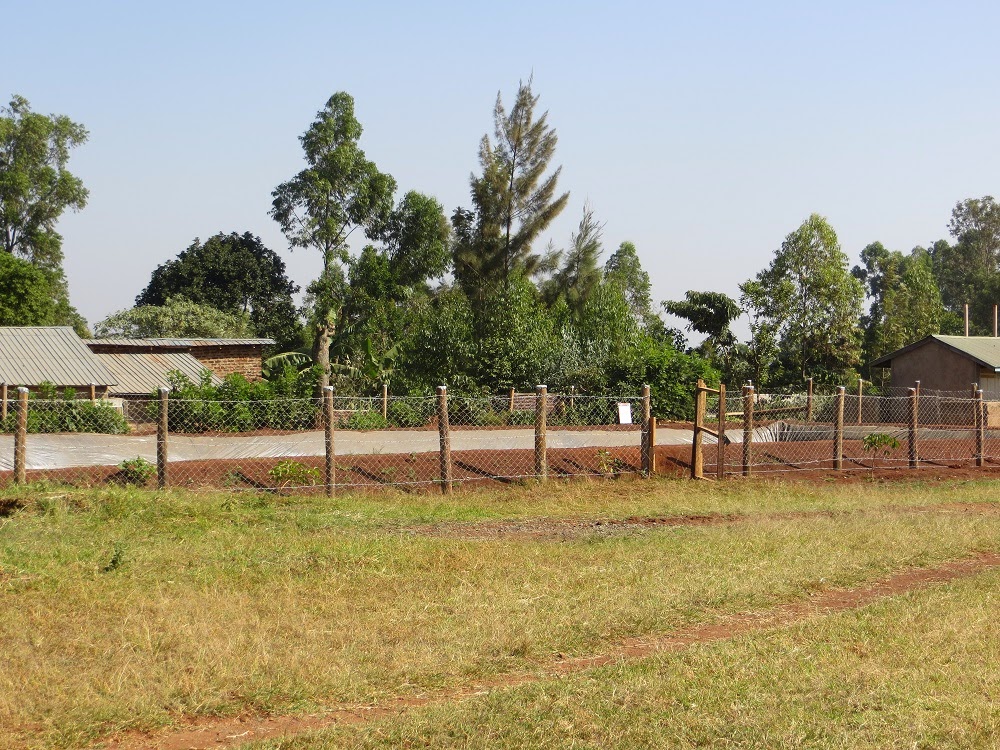 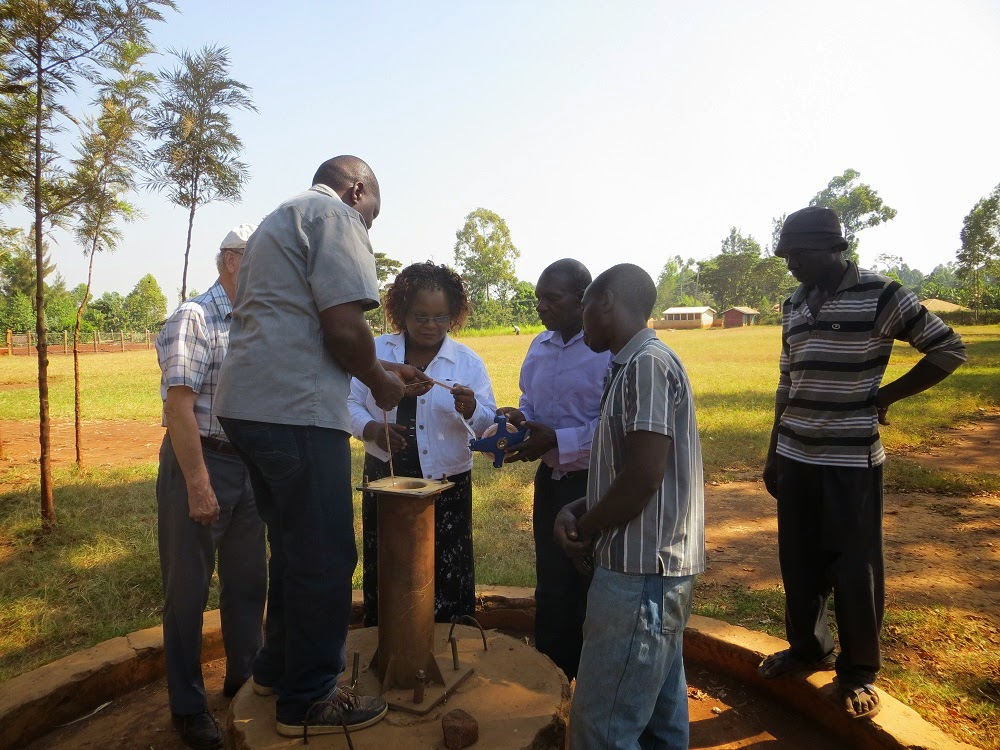 Jua kali means 'hot sun' and these are the fellows, usually with little or no formal training who work out in the open on casual jobs. We are having our contractor make a standard mold for the base slabs of composting toilets. It will save time and effort and standardize the measurements for the rest of the structure.
Work is basically on hold in the schools as we wait for the end of the teachers' srike, so this is a good time to catch up on filing, prep. sorting etc. I love that (not!) 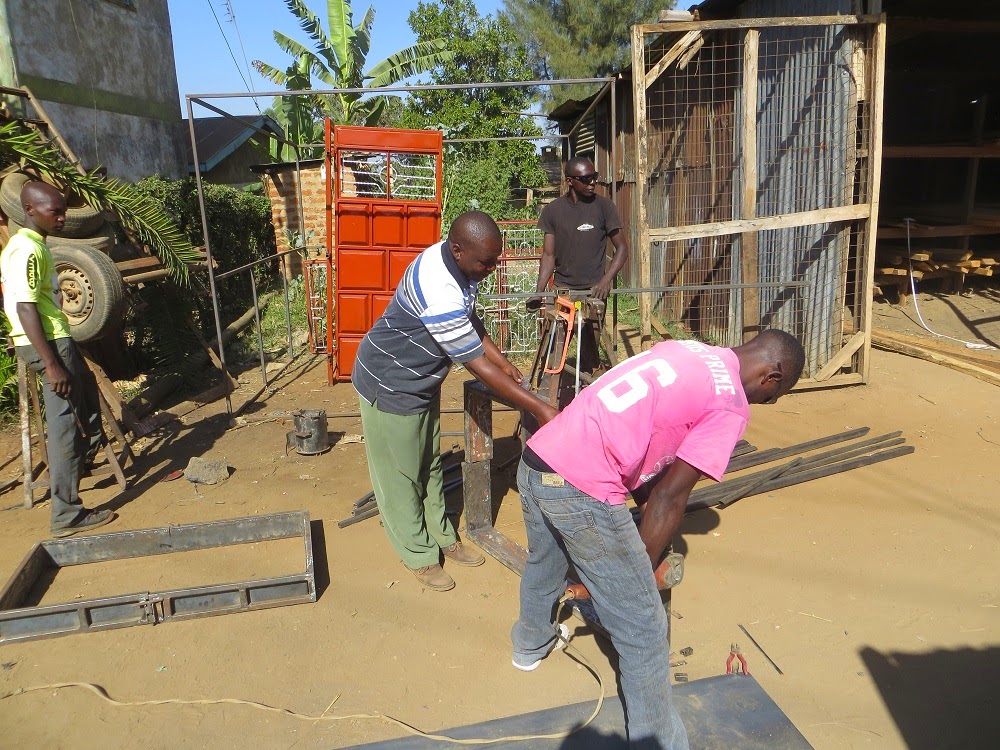 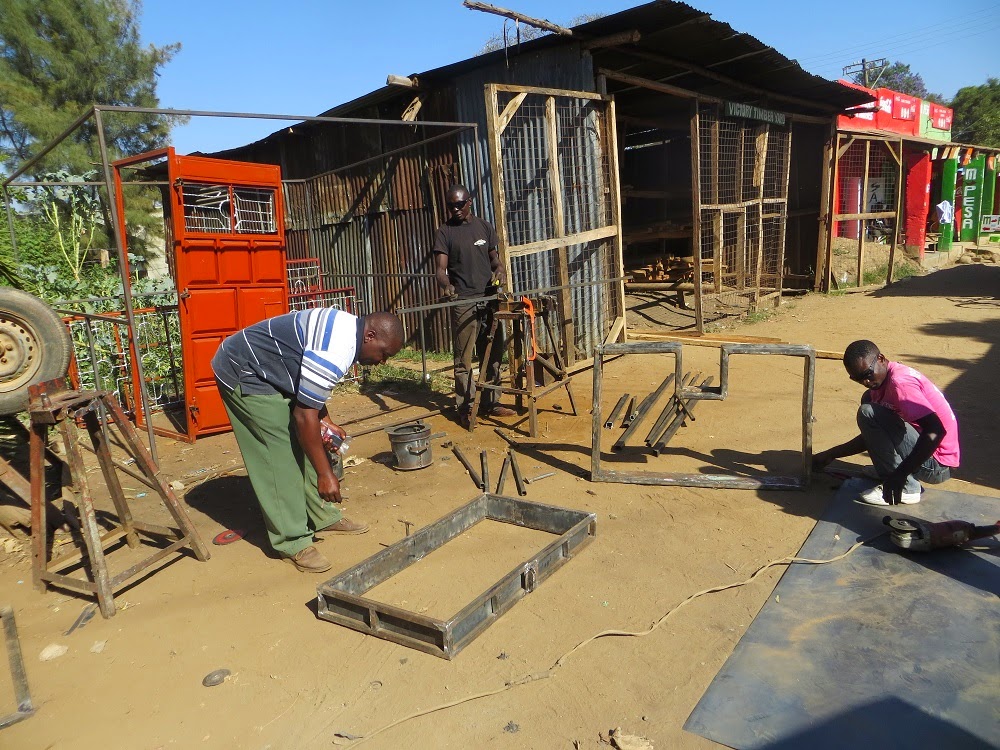 We arrived safely after a good Christmas in Canada, but one box (of laptops) was missing in Nairobi. We had to spend a while at Baggage Centre to give info. They gave me  a number to call, but I’ve tried 5 times with no one picking up. Anyway, I got an email from BA saying it was on the next flight (arr Sat eve) and they would update me about getting it to me.

Apart from that all is well. Only jet lag!! We met up again with Rod’s sister in Heathrow. Used our points for the hotel right in Terminal 5, so didn’t have to shuttle etc. It was great & will do it again.

No idea when the current teacher strike will end. The govt has offered increases in allowances, but not basic salary. The union rejected the offer, probably because the union dues are an automatic percentage of the basic, not allowances. Anyway they have this mad system of paying the teachers even tho on strike, so there’s no real incentive to settle.

We’ve unpacked & can continue stuff with the university and community groups. I’ll probably start buying the books for Read for the Top
Posted by TEMBO KENYA at 5:43 AM No comments: 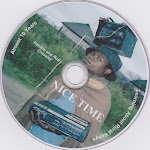 an e-book of anecdotes and pictures for only $9. Contact kenyatembo@gmail.com

The old videos are still there!
If you add yourself as a 'follower' you will be notified when there is a new message.

Anyone interested in learning about the work in Kenya since 2001 can find all the information at http://www.tembokenya.org/